FOR SUNNA AND THE EMPEROR

The armies of Sonnstahl march to the beat of drums and the thunder of cannons. Led by zealous priests and bold knights, these soldiers’ discipline and vigour is famed around the world. Inspired by the example of Sunna, Goddess of Humanity, there may be no limit to the ambition of the Empire of Sonnstahl!

To overcome internal divisions and unite the nation against its enemies is the task of the Emperor. He or she cannot merely be a conqueror on the battlefield. They must also compete in the political arena, navigating the treacherous currents of rival families and religious factions. Thanks to esteemed universities, where magic and technology are refined into effective weapons, Sonnstahl has become a master of many trades, and now seeks to extend its grasp to foreign lands. 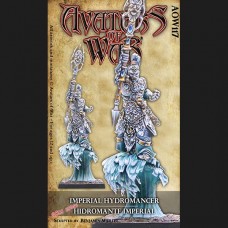 These sorcerers are capable of manipulating the water present in the atmosphere to launch devastatin.. 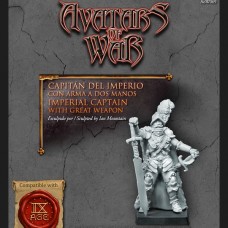